We're taking orders and delivering as normal, and doing everything we can to protect our customers and staff. Learn more 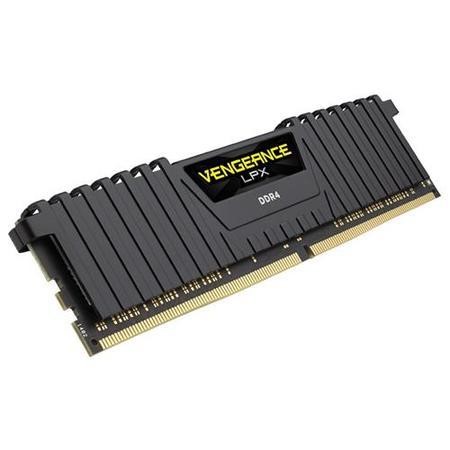 We deliver 6 days a week from 7am - 8pm, including the option of next day and Saturday delivery on 1000’s of products. We offer a range of delivery services for you to choose from, with many allowing you to choose a delivery date. Most of our delivery partners give you delivery time slots on the day of delivery and the ability to track your order. You may also have the option to collect from our Huddersfield or East Midlands stores, or from thousands of nationwide CollectPlus collection points.

Simply enter your postcode below to see your delivery options:

click to close
Why buy me
More Info » Tech Spec »

Price match: We constantly check our prices to give you the best deal possible. Call us if you see it cheaper elsewhere.

Ordering from us is easy. We accept all major credit and debit cards, including Visa, MasterCard, Switch, Delta, Maestro and Solo - making placing an order with us as easy and convenient as possible.

We now accept Amazon Pay!
In the basket, press the ‘Pay with Amazon’ button and use the same login details as you would on Amazon’s site and all your saved cards and addresses can be used to complete your order much quicker, without needing to enter any new details with us.

With this set of DDR4 memory you are gaining a high density compact into just two modules of RAM. Each stick is equipped with 16GB bringing the total to 32GB. If you tend to store large amounts of information and media on your computer then 32GB may be just what you are looking for. With an impressive speed of 3000MHz this memory ranks in the top-end category of common DDR4 memory frequencies. The speeds supplied by this set can run next-gen gaming, video editing programs and other such intense software.

It was 2007 that the DDR3 standard was announced and in the years since then technology has only been pushed further. Eventually the memory standard was pushed to the edge of DDR3 limits, until DDR4 smashed through those limits! Corsair DDR4 doubled the bandwidth and dramatically increase clock speeds, whilst consuming less power than ever before.

Vengeance LPX DDR4 form factor is optimized and compatibility-tested for the latest X99 and Intel 100 series motherboards, forging reliably fast performance. With any standard DDR4 DIMM memory socketed motherboard you shouldn't have any trouble installing the powerful Vengeance LPX RAM and getting that DDR4 performance into your system.

The clever and stylish, low-profile design of DDR4 LPX memory means it can fit comfortably into much smaller spaces. The LPX series of Vengeance DRAM was prepared for when the first of the Micro ATX and Mini-ITX motherboards for DDR4 memory released. In any system that has minimal internal space the small form factor of the LPX DDR4 RAM from Corsair is ideal.

UNLOCK THE POTENTIAL WITHIN DDR4

Corsair's Vengeance LPX DDR4 has been built around high-performance overclocking. Each module from the LPX series utilizes highly-screened memory ICs and an eight-layer PCB, with further overclocking improvments through the efficient heat spreader that provides effective cooling. The eight-layer PCB system on these DDR4 memory sticks helps if your computer is trying to squeeze too much information into one layer, causing a significant rise in temperature which can create a multitude of issues.

If your question is about an order you've already placed please use our eMessage system to contact our customer service team.